About Me - John Michael Nikolai

John Michael Nikolai has been taking photographs since the day his grandma gave him a Kodak Instamatic X-15 for his 4th birthday. The first photograph he ever took was of his mom sitting outside on the porch, blinking and overexposed 3 stops…intentionally of course. Four decades on he still loves making photographs as much as he did that day in the Bronx in 1972. His equipment has evolved and devolved along with his techniques and subject matter. But his childish affection for picture taking has remained a constant.

His grandfather worked as a lithographer at the Sterns & Beale printing press in Manhattan. Grandpa Mike often brought home the discarded ink stained plates to use as scrap metal. John was always mystified how they were able to transfer pictures onto metal and then print them onto paper. But it wasn’t until he was befriended by a famous photographer / derelict horse gambler that he would learn first-hand the process of making photographic prints.

After graduating from four years of studying art history and English literature at Princeton University, John moved to Nashville, Tennessee where he eventually met his mentor and hero, Jim McGuire. McGuire taught him volumes about the art of darkroom printing and the art of getting your subject to relax in front of a camera using only charm, wit, and alcohol. After a 12 year apprenticeship setting up McGuire’s lights, hauling equipment, feeding his dog, and making Irish coffees, John left Nashville and moved 4,000 miles away to become an artist.

John currently resides on Achill Island, County Mayo off Ireland’s inspiring west coast. It was a dream of his to live there that had been brewing for ten years. In the winter, you can try to find him but you’ll have to search the hills where he loves to spend his days with a camera around his neck and the rest of his equipment on his sweetheart’s back. But in the summer, you can easily find him every day printing photos and making picture frames on the west end of Keel beach at the Little Art Studio.

Prints of John’s photographs can now be found on walls all around the world from as far north as Fairbanks, Alaska, and as far south as McMurdo Station in Antarctica. He has sold pictures to people in all 50 United States of America, and 7 continents. Its a long way from the island of Manhattan where he was born to Achill Island. And every mile in between an adventure worthy of bringing along a camera. 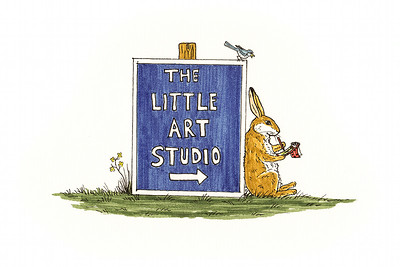